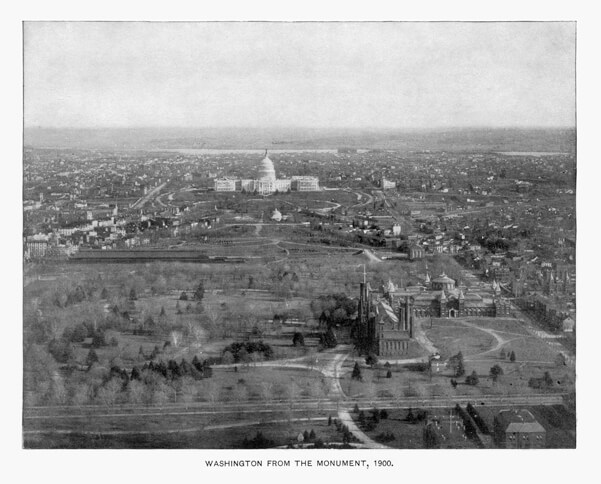 A Plan to Withstand War

From the beginning, the vision for Washington, DC was that of a grand, one-of-a-kind city worthy to serve as the nation’s capital and grow into a major world power. A meticulously planned municipality, DC maintains much of its original blueprint, but the design has continually evolved with the changing tides of history, shifting needs of residents and visitors, and varying economic conditions that impact the city’s growth. 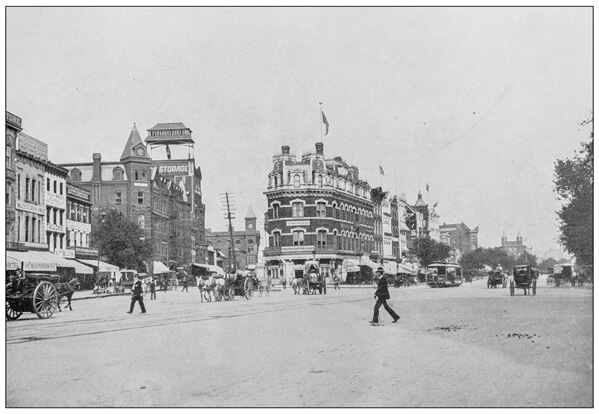 When the Founding Fathers first outlined the plan for our capital city in the Constitution, President George Washington appointed Pierre Charles L’Enfant to create the official blueprint. L’Enfant designed a bold, modern metropolis featuring grand boulevards and ceremonial spaces reminiscent of another prominent world capital and his own birthplace, Paris. It was to be a "magnificent city, worthy of the nation…and bold in its assertion of a new identity."

Contrary to the Founding Father’s grand plans, the city was ransacked and burned when the British invaded during the War of 1812. Yet the city was not destroyed—James Hoban and Benjamin Latrobe expanded the original plans and rebuilt the White House and U.S. Capitol to their present-day condition. The city rebounded stronger than ever before, and since then, its timeless design has fostered and reflected the resilience, growth, and evolution of our nation’s capital.

The Power to Adapt

At K Street Financial, we are inspired by the vibrant and culturally diverse city that Washington DC is today. As history has proven time and again, life isn’t rigid—consequently, nor should be the financial plans we use to calibrate it. Plans and goals are certainly important, but we believe a mindset focused on process planning and evolutionary thinking is superior to a mindset of rigid perfection planning. Change is inevitable; thus, the best plan is not one that prevents or creates specific outcomes, but that effectively and powerfully prepares you for whatever the future holds.

Our Firm, Your Future

Our firm, K Street Financial, was founded in the NW quadrant of Washington DC, just a few blocks from some of the city’s most historic monuments. These landmarks serve as a regular reminder of the foundational, adaptable plan that sustained the growth of our nation’s capital.

Just like designing a great city, achieving financial security begins with a plan—one that promotes clarity, confidence, and collaboration. At K Street Financial, we approach the planning process much like DC’s architects approached the design of our home city—with aspirations for distinctive, powerful growth and flexibility to withstand unexpected and drastic change. 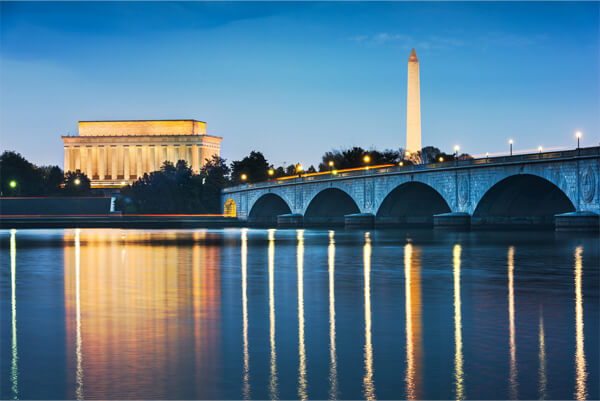